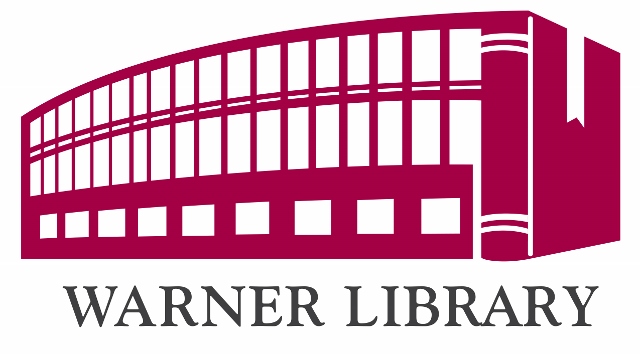 Warner has access to a number of electronic book databases! The following links take you to them where you can search on a topic of your choice.

Use the box below to enter your search terms.

A brief list of books about Greek studies located in the library. To find further resources, try searching the library's catalog.

You can find these films on the Upper Level of Warner Library.

Books about Greece & the Greco-Roman world are located in the stacks under DE & DF. For details about specific call numbers (sub-classified by period, criticism, collections, individual authors, etc.) see the document below.

Listed below are search terms for you to use when searching for resources about Greece.